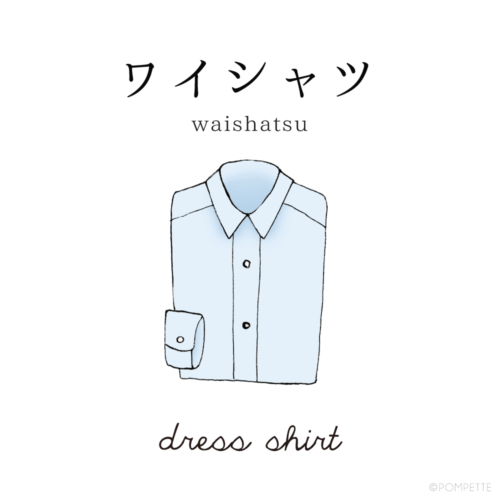 The term ワイシャツ is a wasei-eigo that comes from “white shirt,” as it used to indicate a white dress shirt. Today ワイシャツ is used more widely, covering dress shirts in general, in any color.

Shirts (chemise in French) were a form of underwear (for both men and women) around the 17th century, and it wasn’t until the early 19th century that people wore them as an outer garment.

Later in Japan, the term chemise was adopted as a term for women’s undergarment with shoulder straps. So in Japanese, シュミーズ indicates a “slip” (also called スリップ). Then again, “slip” in French is “underwear” for men — and “underwear” in Japanese is パンツ (pants).What is “pants” in Japanese?

Find out in this video. 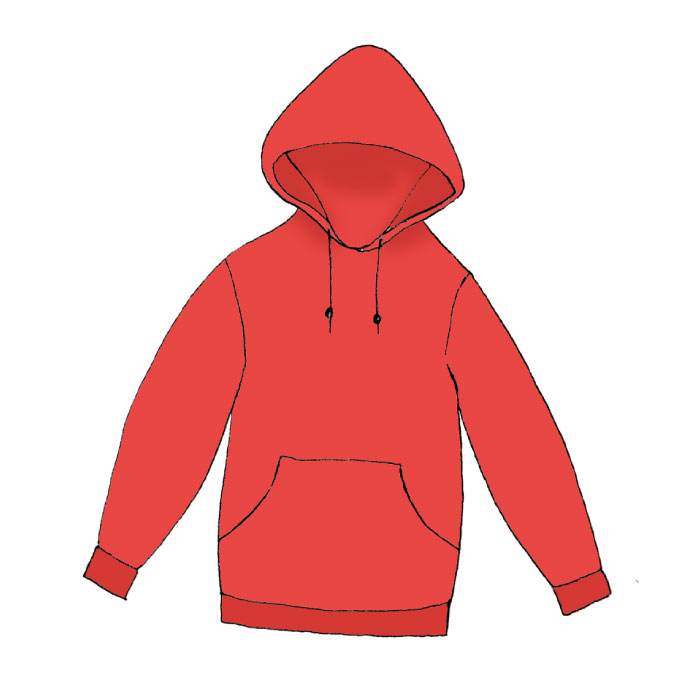 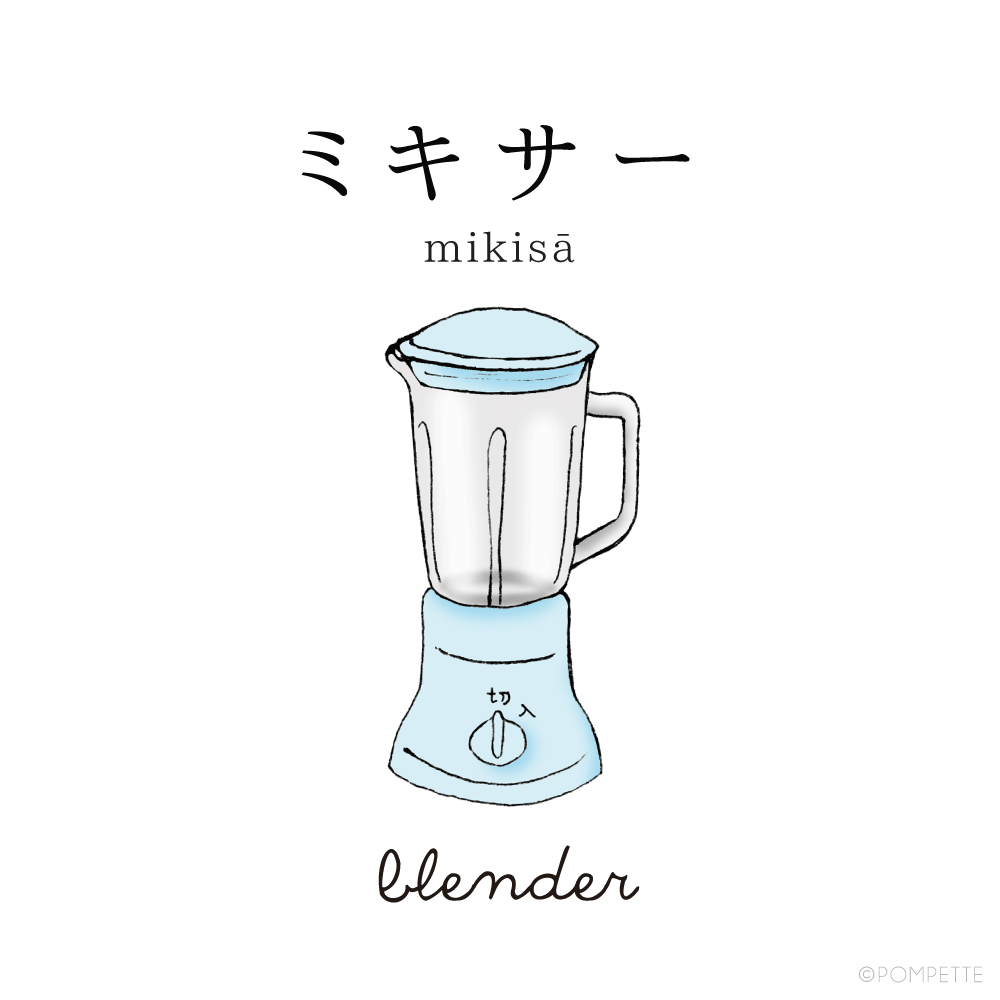 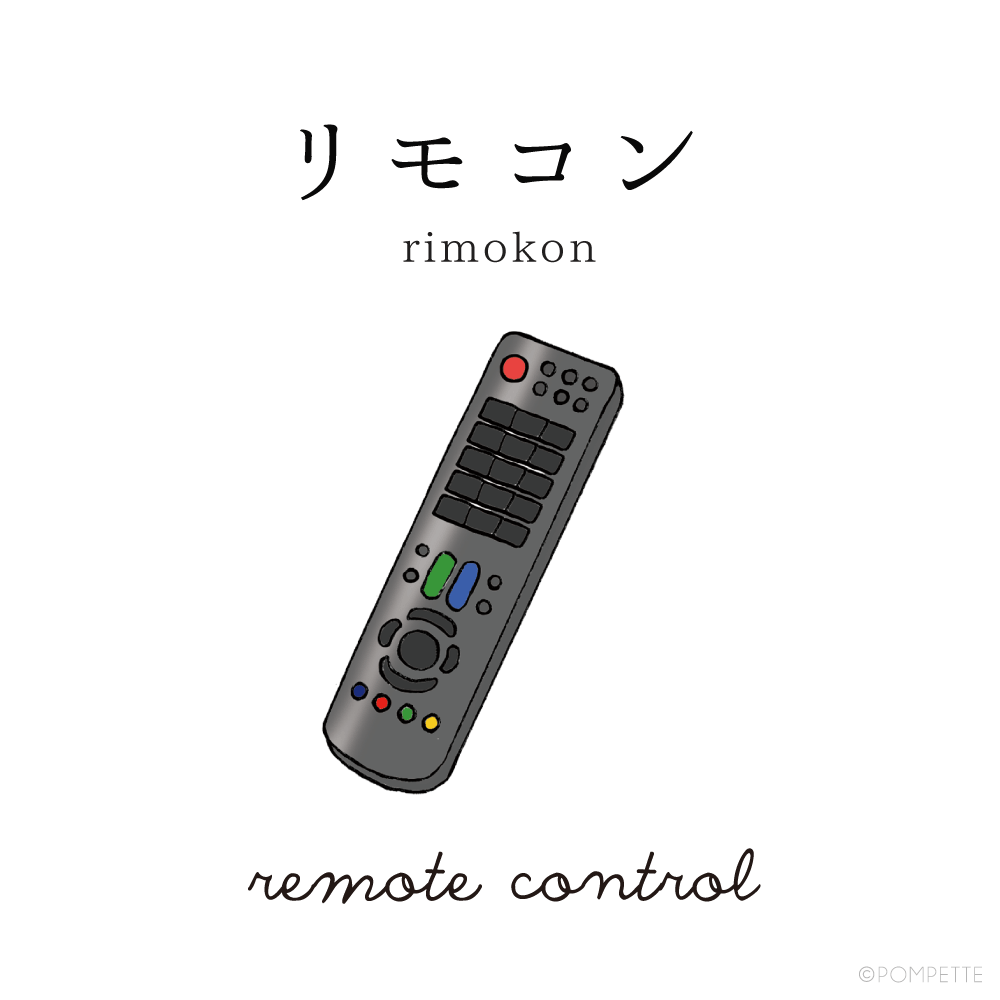 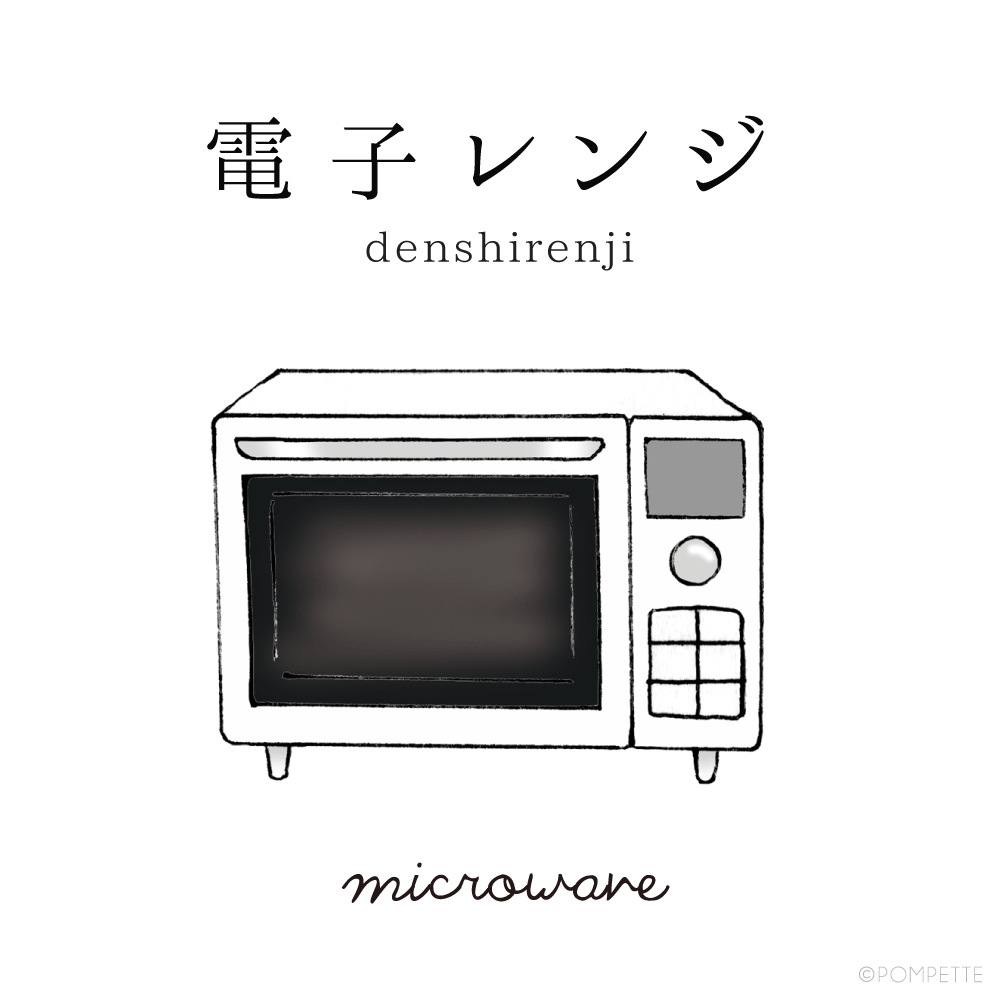 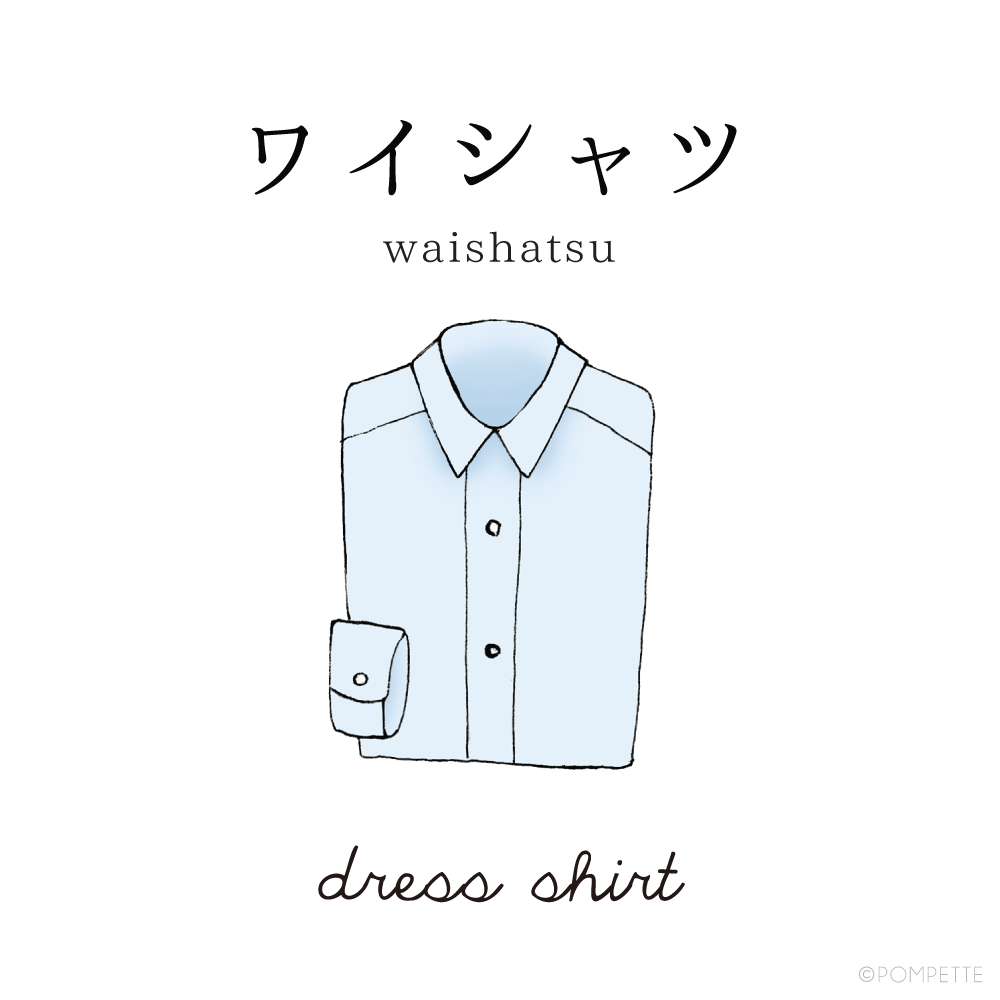 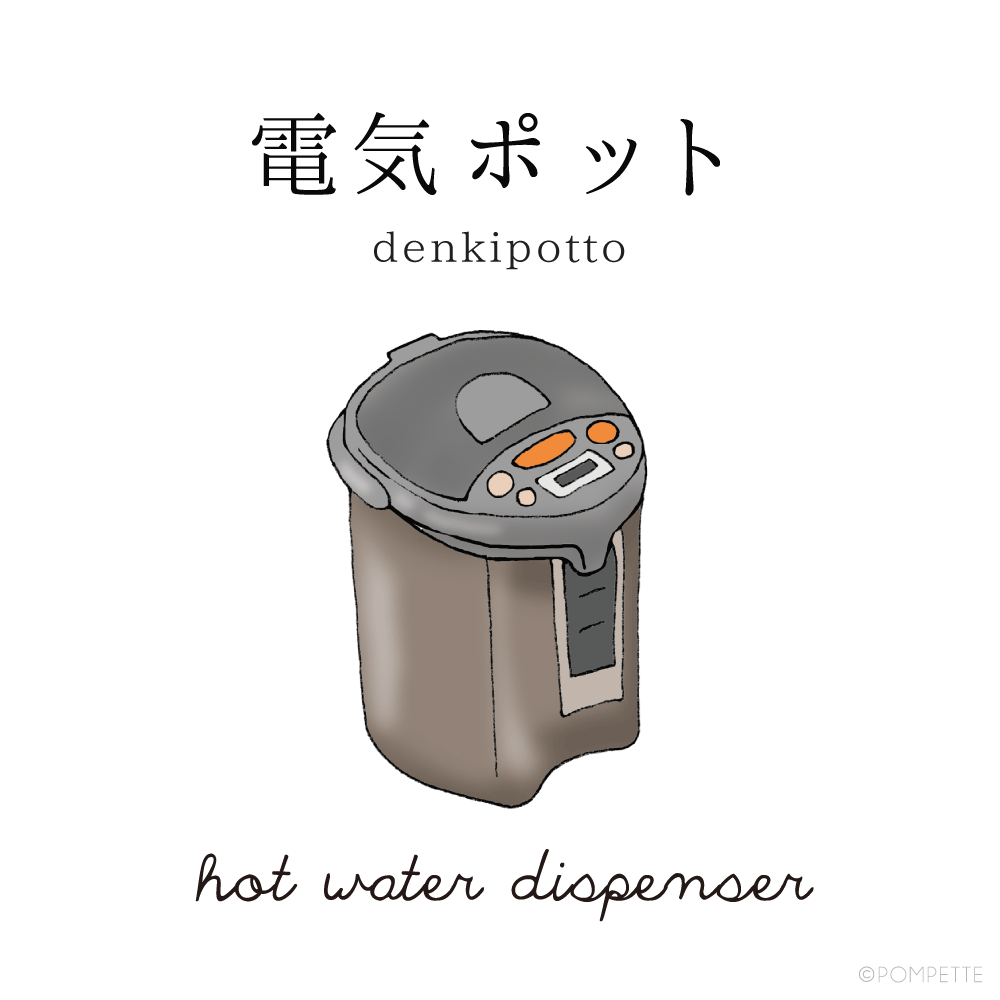 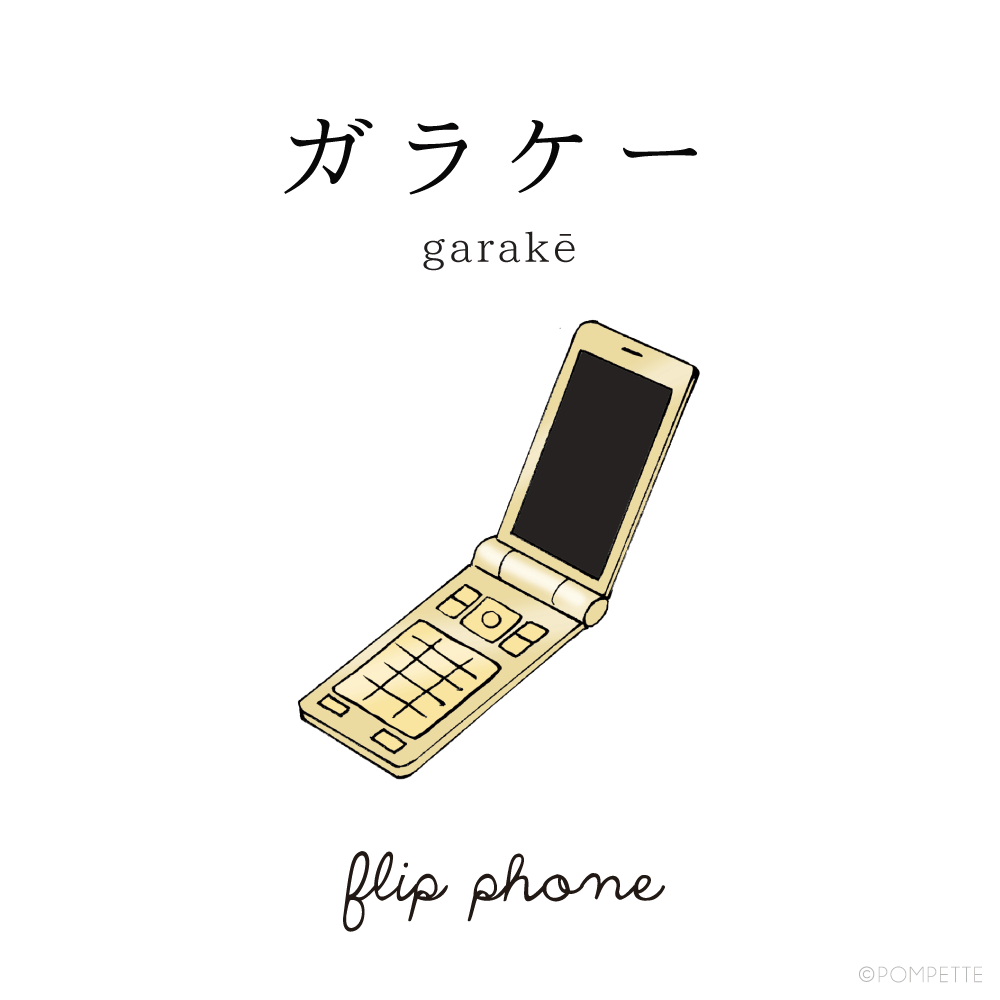 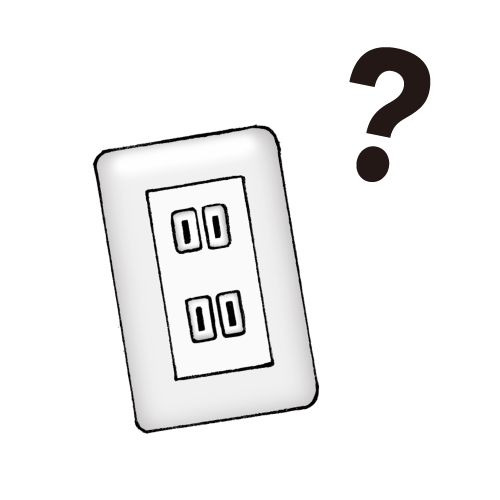 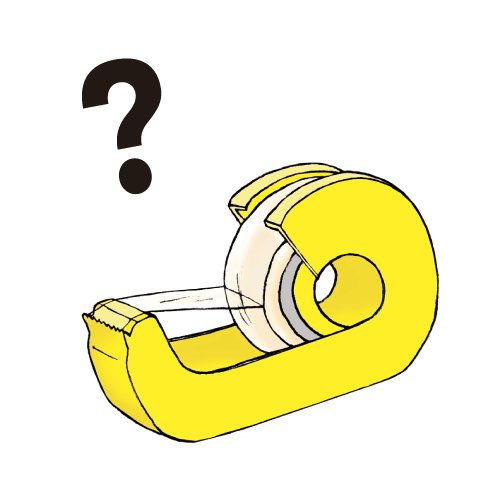 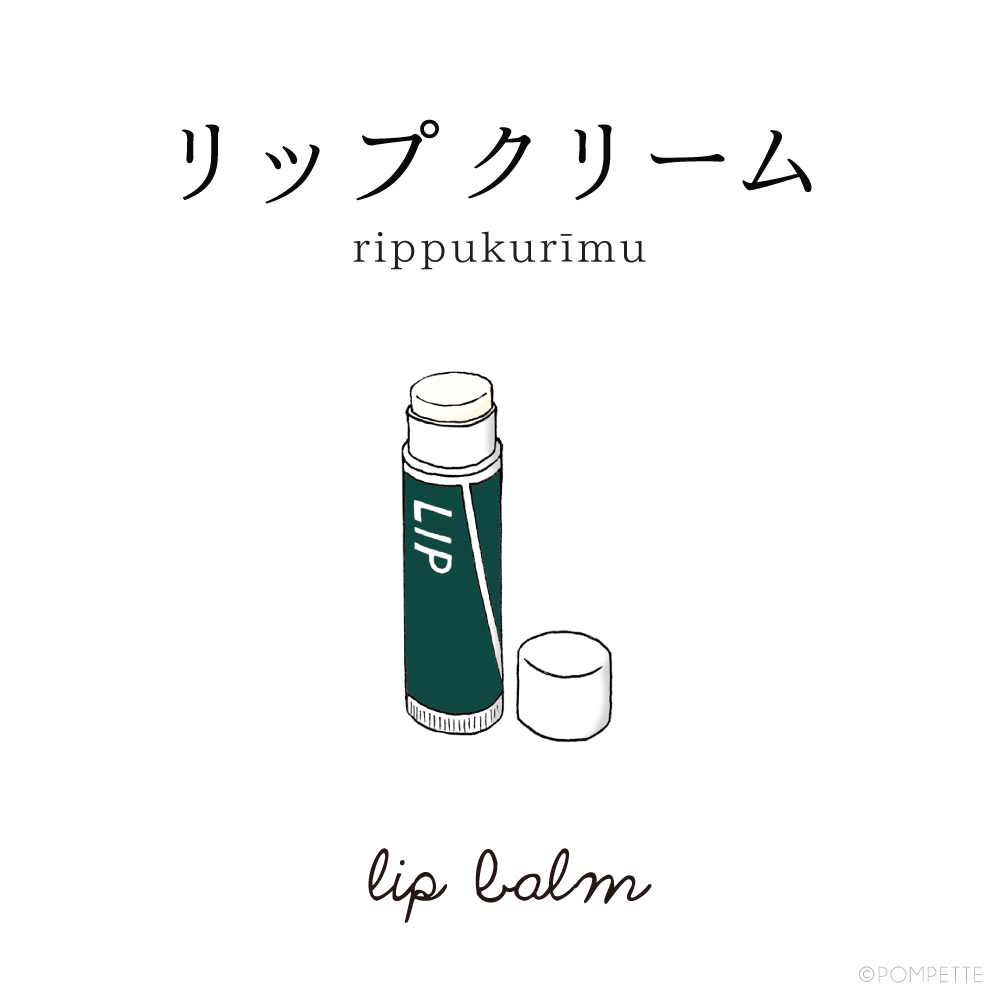 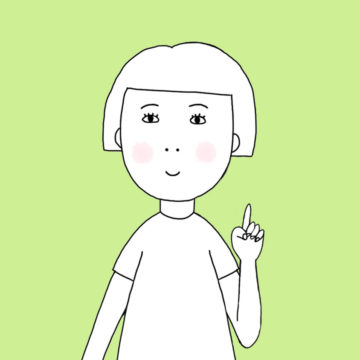 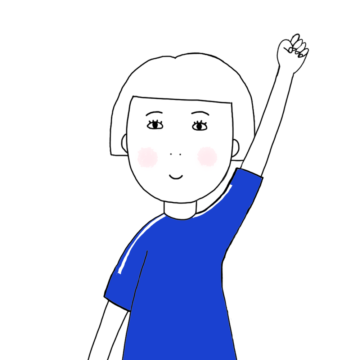 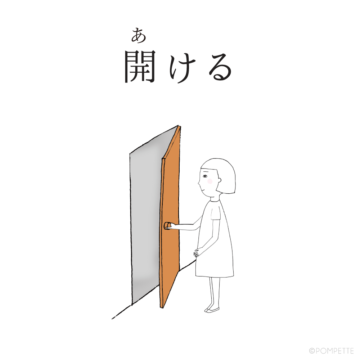 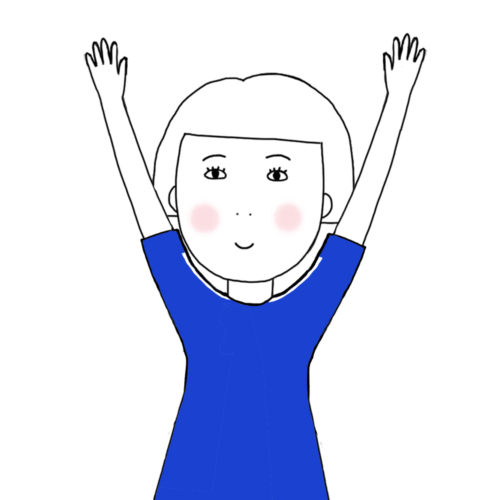